Easy and yummy breakfast for kids

My little girl is notorious for asking for more food within like an hour of breakfast/lunch/dinner. Regardless of how much she ate. I suppose she probably has a high metabolism or something, but its still annoying. I do not like getting everything cleaned up and put away, just to have her ask for something else to eat.  Grrr…

This post is part of a social shopper marketing insight campaign with Pollinate Media Group™ and Jimmy Dean, but all my opinions are my own. #pmedia #RedboxBreakfast http://cmp.ly/3/8vNxcO.

Before she started kindergarten, she basically ate two breakfasts, a bowl of cereal when she woke up (she fixed it herself), and then “second breakfast” was a few pieces of toast and some fruit an hour or so later (which she could not fix for herself, and would ask me to do it when I was in the middle of trying to get ready… great).

But now that she’s in school, she usually eats a bowl of cereal, then heads off to school, and by the time I go to pick her up (half day kindy), she is practically in tears and begging me to stop somewhere for lunch because she’s “Soooooo hungry!”

I’ve wanted to figure out something heartier for her to eat, but something that I could make quickly, and wouldn’t make a huge mess. I hate starting the day off with a bunch of pans and plates in my sink!

So I jumped at the chance to try Jimmy Dean’s Redbox breakfasts. and I picked up a few boxes from Walmart in the frozen breakfast foods aisle. I grabbed the Jimmy Dean Meat Lover’s breakfast bowl because hello 24g of protein!

It was super easy to make, I just slit a hole in the plastic wrap, cooked in the microwave for 2 minutes, stirred and then cooked for another minute. I love cheese, so I was expecting to have to add more cheese, but didn’t have to. It was surprisingly cheesy.

Leah commented on how yummy it smelled while it was cooking, and after the first bite, she said, “Oh mom, this is good!” and proceeded to eat most of the rest of it. With the leftovers, I grabbed a tortilla and made a quick burrito for her to eat on the go.

Being a former Texan, I love a good breakfast burrito. And the Jimmy Dean Meat Lover’s Breakfast Bowl was the perfect filling for a breakfast
burrito! Potato, egg, sausage, bacon and cheese perfection. And it was faster and WAY less messy than making it from scratch.

Want my secret for kids and burritos? I use a clean hair band to keep it together. Clever, right?

Breakfast problem solved. An easy and filling breakfast for my kindergartener, without making a mess in my kitchen! I tossed the bowl in the trash when she was done, and she didn’t ask for anything til lunch. Its a miracle! Thank you Jimmy Dean! 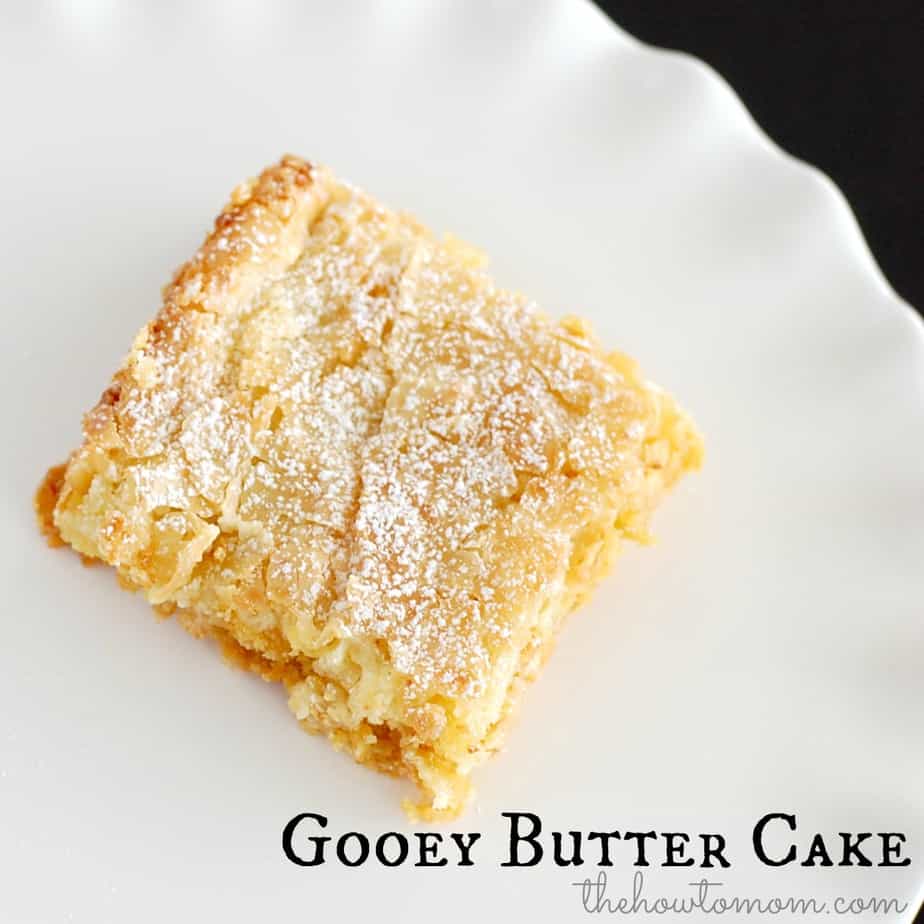 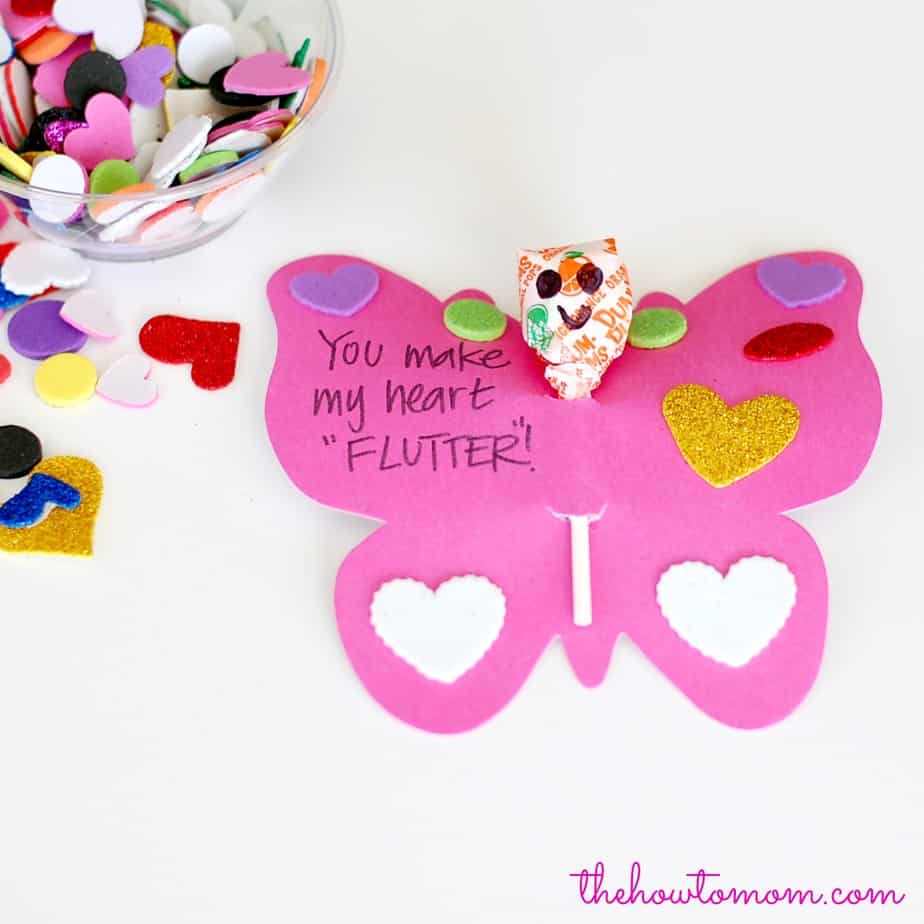 Next
Easy and girly Valentine - sweet and simple!

I never would have thought about the clean hair tie! That's such a good idea. Visiting you from Utah Bloggers! I love your blog, I'm glad I came.

This looks great, and a great idea, my kids are ALL about breakfast burritos so I know all about the mess :DJennhousewivesofriverton.com

Mmm, so many delicious Jimmy Dean breakfast options, I need to jump on board with these. These look delicious!

So smart to tie it together!!